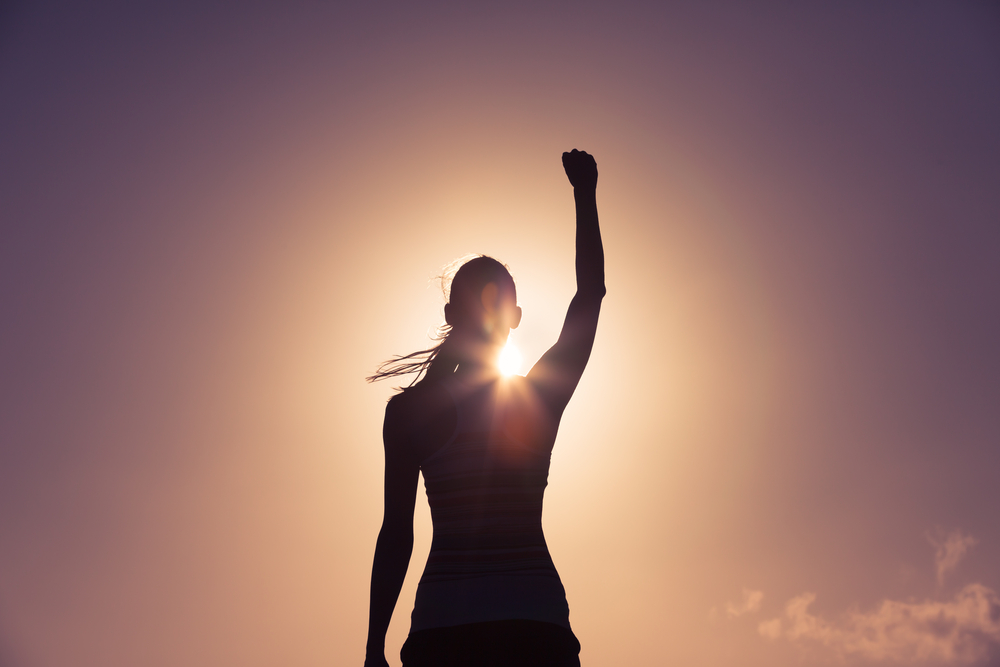 Why we shouldn't be ignoring the growing segment of 'Otherhood'

Carrie Bradshaw and Bridget Jones: if you were asked to think of a single woman in her thirties, these are the two characters that would most likely spring to mind. Carrie was single, childless and carefree (with one of the best shoe collections we’ve ever seen) - but when you think about it, she doesn’t actually represent the life of most single women without children at all. Neither does Bridget Jones, with her big pants and Chardonnay-fuelled rendition of “All By Myself”. Today, childless women are much more wise-to-the-world. They’re savvy, they’re successful - and they’re a segment that is growing in importance in market research. Ladies and gentlemen, welcome to the ‘Otherhood’...

According to a study inspired by Melanie Notkin’s groundbreaking book, Otherhood, women play a dynamic role in our society - and one that is increasingly untethered to traditional ropes and roles. Childlessness amongst women in the UK and US stands at 18% and 15%, and one in five women today are childfree by choice. That’s a whopping 47% of women of childbearing age that aren’t mothers. But eternally viewed as ‘pre-family’ until they become too old, it’s no surprise that 62%  of these women feel misrepresented and misunderstood. Let’s face it, women are often seen as young, free and single or warm motherly figures - and rarely anything in between.

But this previously silent segment is getting louder. However, as the notion of Otherhood continues to grow, it’s still proving to be a blind spot with brands. In the 1950s, 75% of households contained a married couple, compared to 50% today. In fact, in today’s world, 27% of households are single. People are either getting married later or they're not getting married at all, which means women no longer fall into the binary categories of wife and mother - and it’s about time that the market research world sat up and took notice of this growing demographic.

Keeping up with the times

In the not-so-distant past, 10% of women ended their childbearing years childless - and that number has now doubled to 20%. But don’t be mistaken; these women are leading rich, full lives. They’re too busy to wait for Prince Charming to rescue them and they’re certainly not dreaming of white picket fences. Rather, these women have got disposable income, spending power and have enormous influence as consumers - and they’re a demographic that’s growing in importance for research, too. In fact, Otherhooders actually outspend mums per person, per household - and even spend 35% more on groceries. And as the time comes for the Otherhood to shine, it’s vital that the MR industry gets on board.

How to reach the Otherhood

When conducting market research with the Otherhood, the first thing to remember is that they really want to take part. With their decision not to have children at this point in time, still sometimes considered taboo, Otherhooders want to be included and recognised as one of the many modern types of adulthood. We're not saying that they want to be singled out, just that they want to be fairly represented - so this is a demographic who will most likely be keen to take part in research and have their say.

So where do you find them? Well, as with all people in their age group, the Otherhood spend a pretty big amount of time on social media. In fact, with an average of more than 1,500 friends and followers, they spend a whopping 28 hours per week engaging on social. But when it comes to reaching the Otherhood, be mindful to post across all platforms: as well as the usual suspects of Facebook and Twitter, Otherhooders are also much more likely to experiment with the female-centric Pinterest, too.

How to engage with them

So, you know where to find the Otherhood - but how do you appeal to them? Well, one key characteristic of the Otherhood is that they don’t view life as a series of boxes to tick on a never-ending list to success. Rather, they live life being the best they can be in the moment. As a result, short-term solutions are a natural fit, making on-the-go research methods in short snappy formats such as MROCs, mobile ethnography or video research the perfect match. And as with all research, it’s vital to make sure the incentive is right. Think of the types of brands that appeal to them and how they choose to spend their time - could you offer a voucher for a suitable brand or even a restaurant? Remember, this is a demographic with a much busier social life than others, so if you want to appeal to them, you need to offer them something exciting that will make them want to cancel their plans to take part.

In conclusion, although the Otherhood is a demographic that is growing in importance, they are still hugely unrepresented in the market research world - which means the time is now to get involved and get ahead. Want to find out more about how to recruit awesome participants for your qualitative market research? Check out our download for helpful hints and top tips on everything from recruitment to validation.