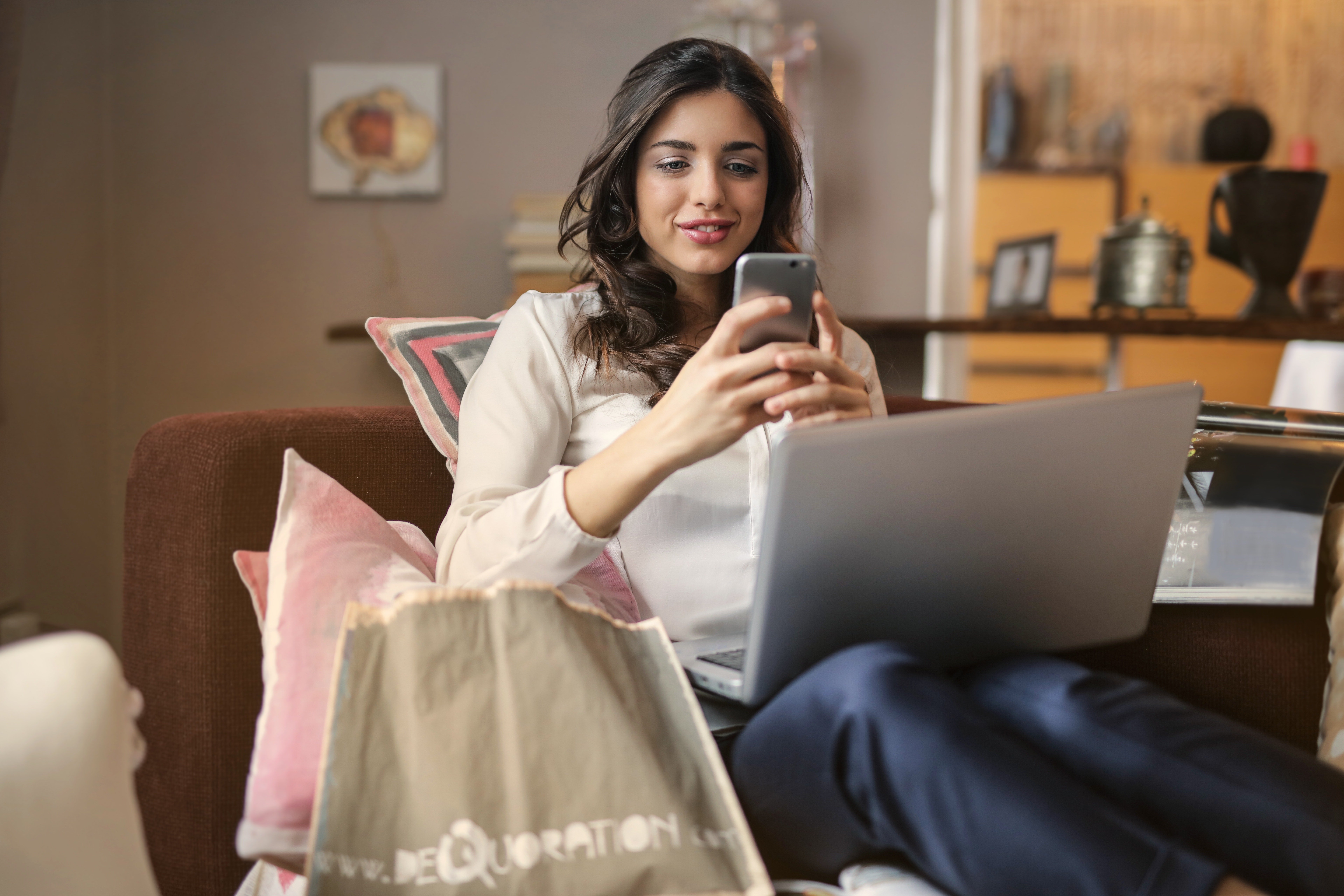 How to harness video to reach young people for market research

Millennials and Generation Z are the leading actors of the digital age. They’re the influencers of tomorrow, and are expected to account for a staggering 2.56 billion of the global population by 2020, making them a really important demographic for qualitative market research. And as this new generation comes of age, their spending power will continue to rise - so it’s really important that researchers understand how to appeal to this younger audience and engage them in market research so brands can understand what makes them tick. One way to do this is by using video to unlock qualitative insights in a way that interests and excites them. Read on to find out how… 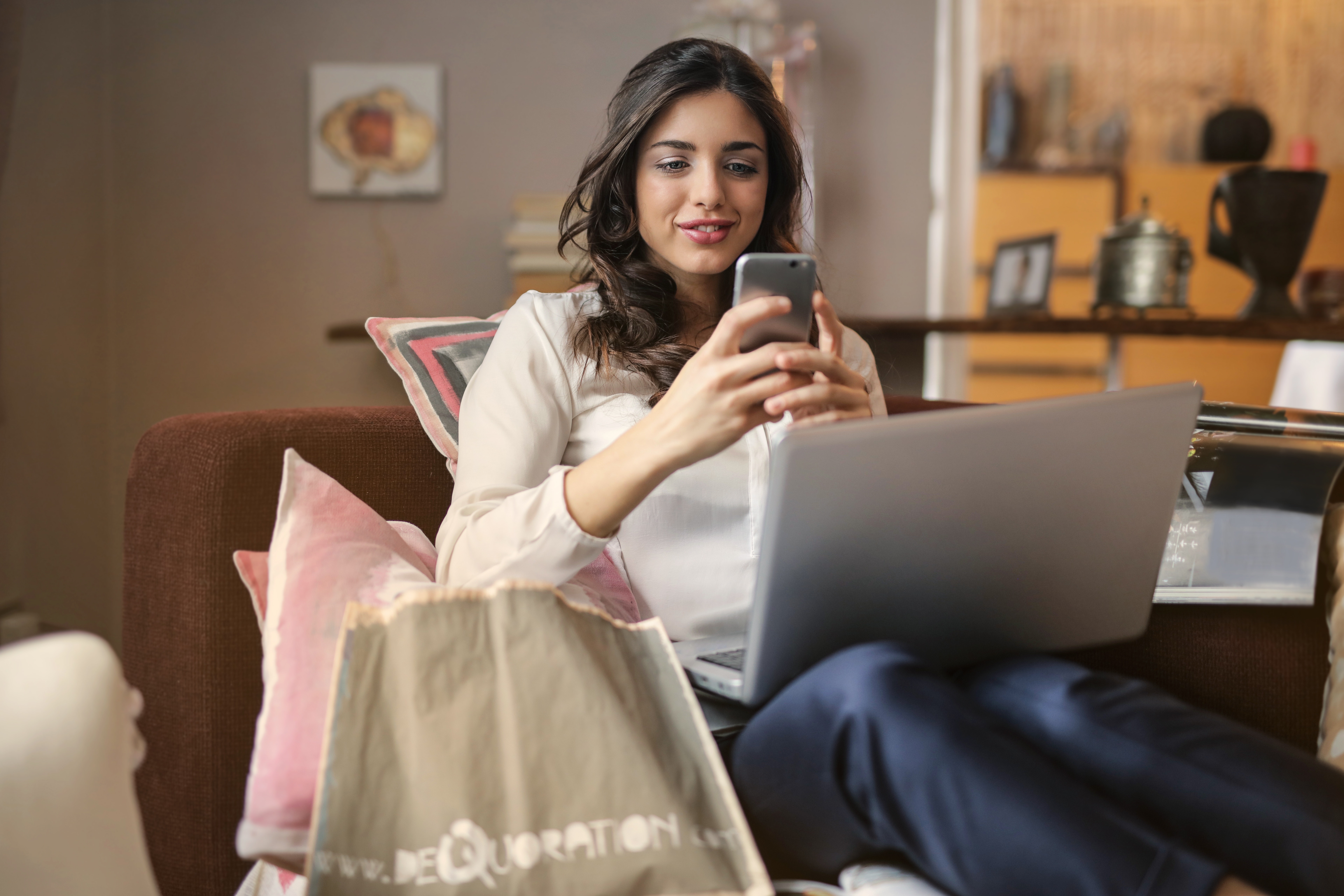 Appealing to a young audience

When it comes to conducting market research with young people, in order to appeal to them you need to be a bit creative and think outside of the box. Traditional questionnaires and focus groups where they have to be physically present don’t really do it for the generation of tomorrow: instead, young people today live their lives on the go. Not only that, but the majority of young people today will have never known a life without internet, with most of Generation Z not even being able to remember a time before social media  - so if you want to appeal to these guys, you need to be innovative, exciting and embrace all things digital.

This generation is used to bite size pieces of information they can process right away - and as a result, they have an incredibly short attention span. Additionally, thanks to platforms such as Snapchat, YouTube and Instagram’s world-dominating Instagram Stories, Generation Z are pretty comfortable using video to express their opinions and share experiences, making short and snappy audio visual content such as video diaries or voxpops a great way to conduct research with young people.

The power of video

To put it simply, video makes market research a fun and enjoyable experience. It’s a great alternative to more traditional research methods that aren’t as appealing to young people - and as Generation Z continues to come of age, modern methodologies such as MROCs, video market research and mobile ethnography will continue to grow in popularity as location based methodologies gradually decline. So, what’s the appeal? Well basically, it’s more fun for young people to record a short video explaining what they think and why instead of answering a questionnaire or being interviewed face-to-face - especially for the selfie-taking, Snapchat-loving kids of today.

But it’s not just that it’s fun: video also empowers young people and makes them feel as if their opinion is really being listened to. It’s also an easy way to express themselves, and because they can record video snippets from the comfort of their home, video market research makes it much more likely that they will be open, honest and less shy than in intimidating face-to-face settings. Lastly, a big benefit of video is that unlike other mobile friendly tasks such as discussion forums or photo libraries, respondents can still clearly portray emotion through body language and facial expressions - which results in more engaged respondents and more in-depth insights for researchers too. Basically, it’s a win-win for everyone!

How to make video work for you

There are a number of ways to integrate video into your market research. From video open-ends that can be added to surveys instead of more traditional text boxes to video diary tasks in market research online communities and mobile ethnography to short and snappy voxpops, it’s never been easier to integrate video into your qualitative market research. They days of physically filming respondents and then taking weeks or even months to trawl through footage are long gone - instead, thanks to smartphones and tablets, respondents can record and upload video instantly so it’s ready for researchers to analyse right away. And that’s not all: thanks to today’s technology there are a huge variety of automation tools that can help researchers unlock insights faster than ever before, from identifying key themes to sentiment analysis.

If you’re keen to embrace technology to appeal to young people and would like to find out how to get started, download our beginner's guide to market research online communities.